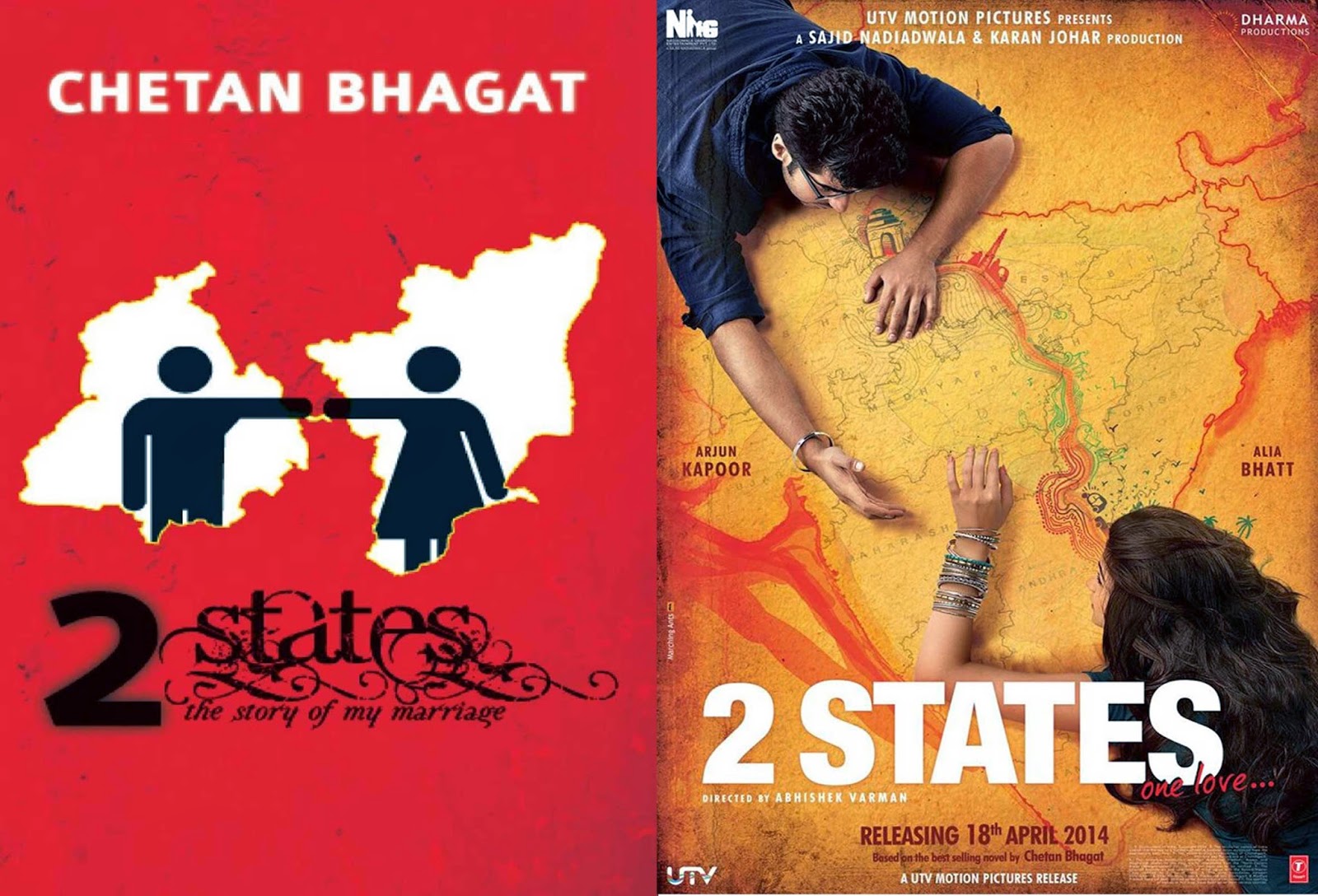 At the very first act of the film, we find our protagonist saying that it does not matter whether the story has a hero or not. The story, itself, should be the hero. True and a very promising premise for viewers who love a good story. But, halfway in the film, you would realize that neither the protagonist nor the story is a ‘Hero’ of any kind. In fact, the film succumbs to provide the traits that would make us call the story a person.

The film is based on Chetan Bhagat’s novel of same name.  It does not take much time to render the traits of its central characters so that they appear to be representatives of our young generation. Krish, a Punjabi guy and Ananya, a Tamil Brahmin girl, meet at IIM Ahmedabad and they fell in love. One ought to appreciate the first few minutes where there was no beating around the bush regarding the love and chemistry between the two leads.  They were in love and there were some genuine zany humorous moments about them. There was a subtle reference to Bhagat’s “Five Point Someone” where Krish refers to his ex-girlfriend in IIT and Ananya urging him to write about that saying ‘Tragedy is the new cool’. Although, a ‘Swing and a Miss” during college days hardly counts as a tragedy, but point taken.

As reflected by the name, the film begins to roll when the couple decided to get married and conflict arose because their parents having different roots; literally north and south ends of each other. To establish the dichotomy, the director depicts certain generalized aspects and idiosyncrasies of the characters from two different states and cultures.
The humor and the drama(read melodrama) of the films continuously rely on one stereotype after other. Now, as a filmmaker you are allowed to that liberty. But, at halfway, over-reliance on stereotypes crossed the line of not-being-wrong, in both cinematic and ethical terms. Another blow to the film is its characters. Apart from Ananya, who started as a ‘Manic Pixie Dream Girl’ but later evolves to be more than that, no other character traverses different direction in terms of tone.

All of this contributes to the engulfing monotony you feel while watching this. This, often, leaves you wonder “There’s a better a solution to all this” while the two leads try win each others’ parents on screen. By the time you reach the last act, you stop caring about the central characters; and the sub-plot of Krish and his father starts to be more fascinating.

The film is certainly not helped by the performance of Arjun Kapoor as the male lead. His was a single tone performance. He slipped into the shoes of a college boyfriend well; but be it confronting his mother, pacifying his soon-to-be wife or standing up to his father, his portrayal of the character did not vary and seemed anything but compelling or convincing.  Alia Bhatt, on the other hand, is starting to make her mark in terms of acting. She was funny, quirky and charming as the college girlfriend as well as being cogent as an independent lady.
The senior actors; Revathy, Shiv Subramaniam and Amrita Singh do justice to their roles and kept the humor alive in those stereotype jokes. Ronit Roy had a role which was quite up to his alley a la Udaan. So, he does not disappoint.

Shankar-Ehsaan-Loy’s works are few and far between these days, but they kept the musical score quite high here.

It was shown that Krish wrote a novel about the whole affair but could not get it published (Ironically it is published as we know). In my opinion, just having Harper Lee’s “To Kill a Mockingbird” in your dorm room do not give you writing vibes. You need to read it to become an actual writer. That goes for the creator of Krish too.